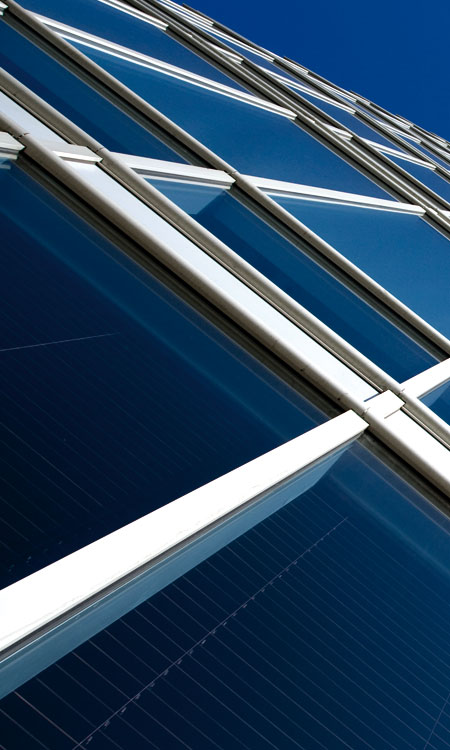 1987 ..The Beginning..
BMB was founded by three founders partners including Mr. Fulvio Berini in a small factory in Sagrado (GO). The company was immediately specialised in processing of small metal particulars.

2000 ..IN Europe and WITH Europe..
BMB officially entered in the European market starting to export up to 48% of annual turnover. The main customer come from Austria, Germany, Denmark and United Kingdom.

2007 ..Plastic Experience..
A new experience in the plastic field for BMB by starting to enter in this new industry thus building machines for the plastic’s production.